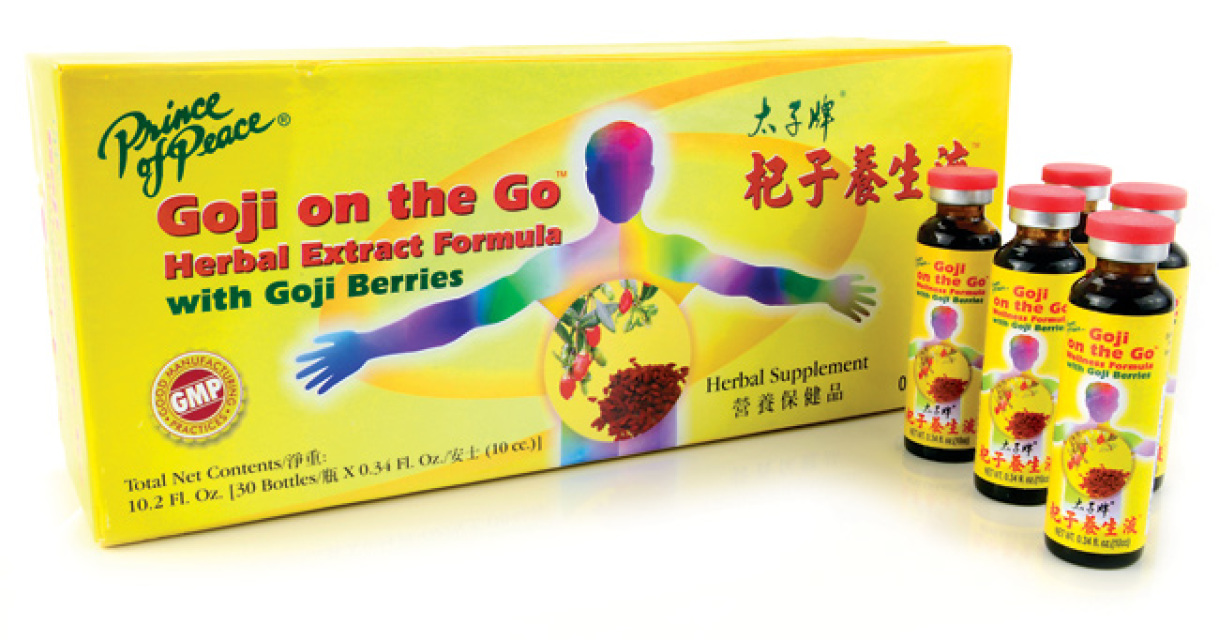 Prince of Peace Goji on the Go

$11.99
$11.99
Unavailable
per item
Goji Berry, a sweet red fruit native to Asia, has been used for thousands of years. Goji Berries have been used to support eye, liver and kidney functions. In addition to Goji Berries, this formula contains a variety of other herbs which, combined together, have a tonic effect on the body. According to Traditional Chinese Medicine (TCM), a tonic is believed to restore, strengthen and invigorate. This TCM formula is considered to be an overall wellness formula.